Navigate the New US Bank Stadium

Vikings fans are in a buzz over the new US Bank Stadium. The 1.1 billion dollar stadium has been called a “game changer” to critics and fans. It features wide concourses, high-tech lounges, and turf-side suites. It is sure to be an entirely new football-viewing experience in Minnesota. The first preseason game at home for the Vikings is Sunday, August 28th vs the San Diego Chargers, but fans on Twitter have already called the new stadium “Stunning”, “Amazing”, and “An Absolute Dream”. You can view a live-stream of the stadium here. 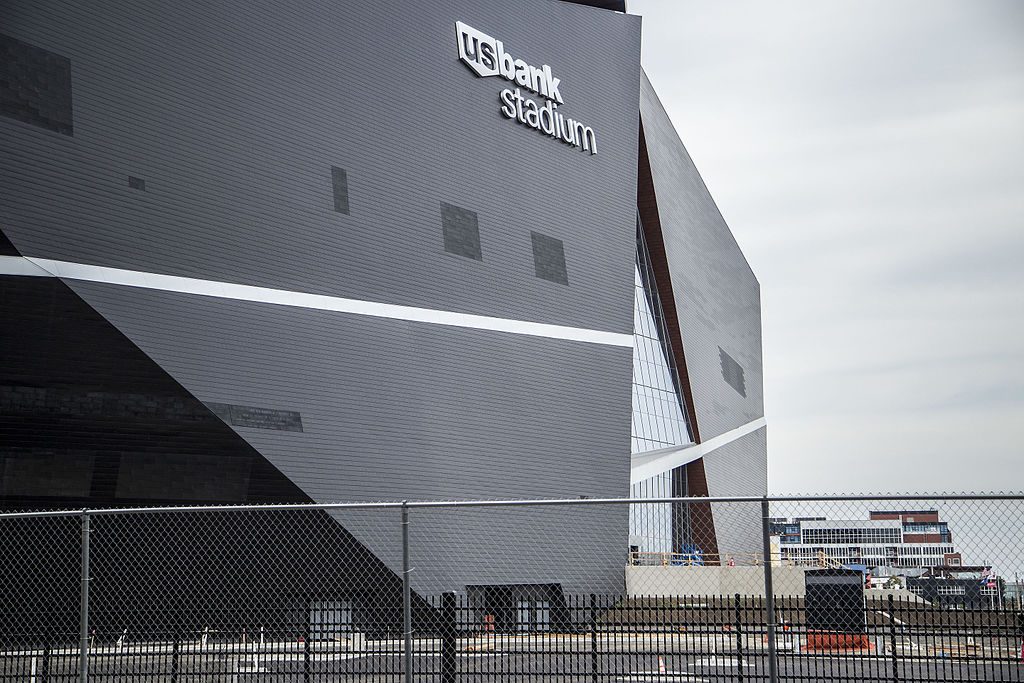 Image by Pipdipchip via Wikimedia Commons

The first official game played in the new stadium was an International Champions Cup match between AC Milan and Chelsea FC. The game sold out with over 64,000 fans in attendance, and reviews were overall positive. Fans loved to see the sun shining on the grass through the windows of the stadium, and the roar of the crowd gives a preview of the first Vikings game to come.

The new stadium location brings with it many new attractions to football fans. The stadium itself is found on Chicago Ave between 4th and 6th street in Minneapolis. Tailgating options surround the stadium for the die-hard fans that like to get amped up for the game early. If you’d like to grab a bite before the game, but don’t want to bring your grill, there are also tons of options nearby. 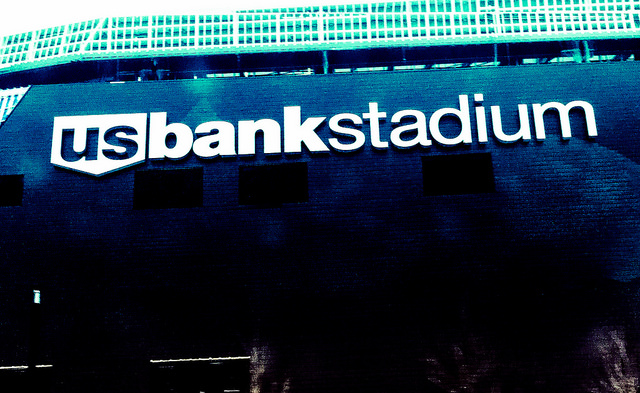 So far, the excitement for the new stadium has been overwhelming. There is just one issue facing the fans: transportation. Soccer fans that attended the Milan/Chelsea match on August 3rd complained that the light rail was overcrowded and took far too long. Admittedly, this was a soft opening of sorts for the new stadium and the first game didn’t flow quite as well as anticipated for future games.

The first regular season Vikings game scheduled for the US Bank Stadium is Sunday, September 18th vs. the Green Bay Packers. If you’d like to attend a game, visit some area hotspots, and/or grab a bite to eat beforehand, leave the transportation up to Pearl Limo. We’ll get you safely to and from the game and pick you up and drop you off at one of the Stadium’s pick up and drop-off points. Put your energy into cheering on the Vikes and enjoying the new beautiful new stadium, and leave the transportation to us!