Limousines often evoke images of class and luxury. People see them and think about elegant events, senior proms, and weddings. There is actually a lot more to know about limos than what you learn from special events or in the movies. Take a look at five fun facts about limousines below: 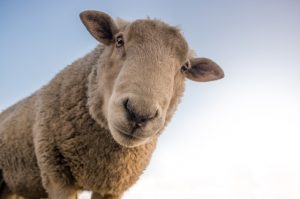 The word, ‘limousine,’ may have originated from the Limousin region of France. It is widely believed that the word was named either for the original designer of the car or for the protective hood worn by shepherds in the region. Early automobile drivers used a similar hood to protect them from the elements. Either way, the word is meant to honor the region.

During the swing music era, when the first stretch limousines were introduced, big bands used them to transport their musicians and instruments. Nicknamed, “big band buses,” these early limousines carried big bands leaders such as Glenn Miller, Benny Goodman, and Artie Shaw. 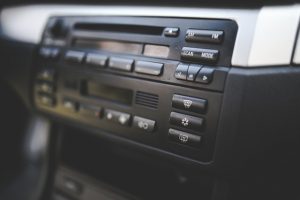 A limousine does not refer to a specific type of car so much as a category of vehicles that share certain characteristics. Among these characteristics include size and the presence of a privacy partition between driver and passenger. Limousines can also be separated into two broad categories: traditional and exotic. A stretched sedan, saloon car—- or town car would be classified as a traditional limousine. Exotic limousines are flashy, often custom-made, and offer a variety of accessories and luxury add-ons. (Take a look at the line of luxury limousines available at Pearl Limo.)

The longest car in the world was built in California in the mid-1990’s. Among its many flashy accessories, this 1970’s Cadillac Eldorado includes 26 wheels, a jacuzzi, a diving board, a king-sized waterbed, and – believe it or not – a helicopter pad. Even with two driver’s cabins, the car is not street legal, and today is being used to teach students to fabricate and build cars. 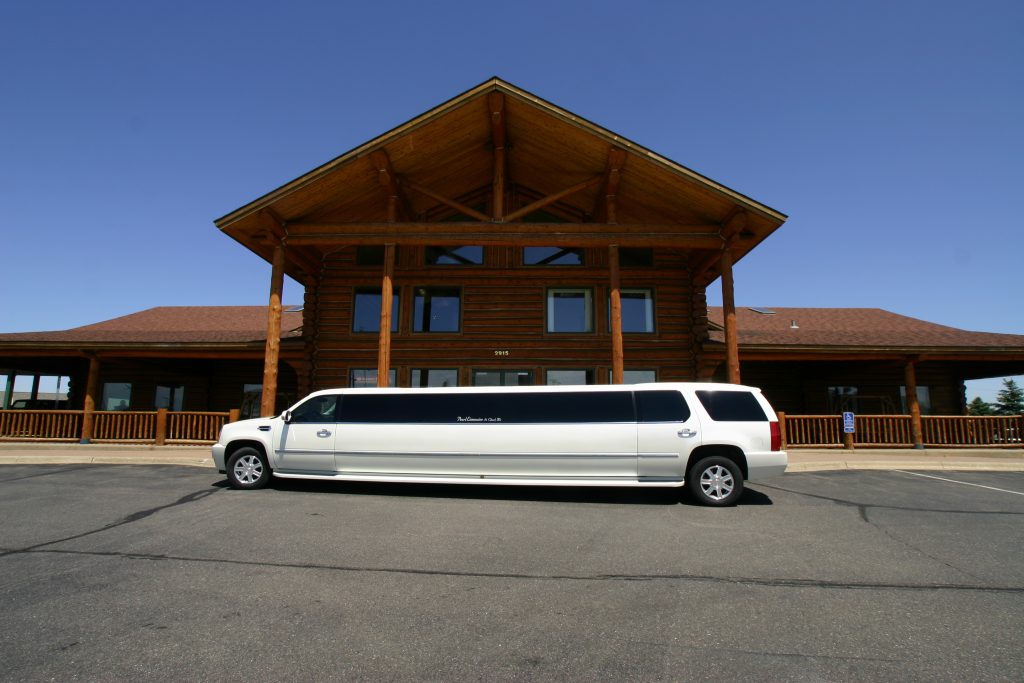 Pearl Limousine offers a variety of luxury limousines that will make every occasion an event to remember. We might not have a helipad on any of our vehicles, but you’ll be driving in style with any of the choices in our fleet. Check out your options and book an appointment today.